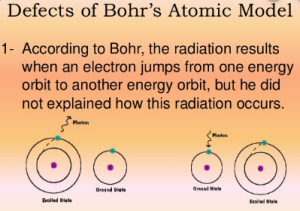 Atomic Model of Rutherford with experiments and theory: Rutherford’s atomic model called the planetary model of the nuclear atom, proposed date (1911) describes the structure of atoms. There are two defects of the Rutherford atomic model, (1) It could not describe the line spectrum of the atom, (2) It could describe the stability of an atom.

What is the Rutherford atomic model?

Ernest Rutherford in his atomic model describes the atom as a small, dense nucleus with a positive charge in its nucleus, in which almost all the mass is concentrated, around which the light and negative components, called electrons, circulate at a certain distance, like planets that revolve around the sun. 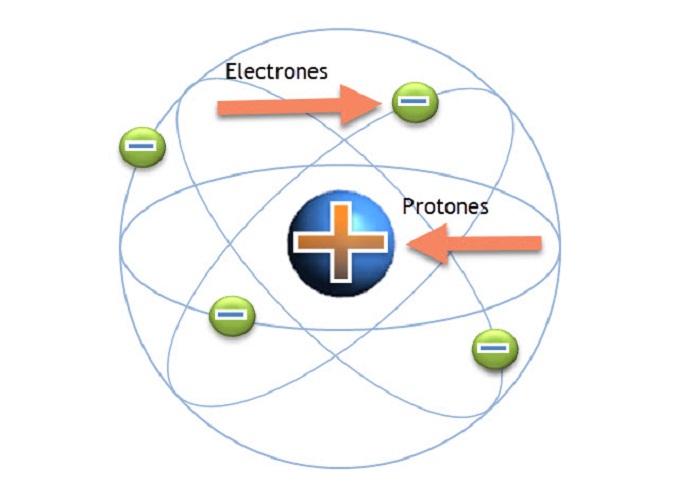 Rutherford atomic model diagram. Physicist Ernest Rutherford imagined the atom as a miniature solar system, with electrons orbiting a massive nucleus, and as a mostly empty space, with the nucleus occupying only a very small part of the atom. The neutron had not been discovered when Rutherford proposed his model, which had a nucleus consisting solely of protons.

Contributions of the atherical model of rutherford

Rutherford’s main contribution was that he abandoned the idea that the atom would be like a “raisin pudding,” proposed by Thomson, since, according to this model, alpha rays would deviate very weakly and never with scattering angles (0) 90 ° and 180 ° as was the case in the experiment.

Description of the atomic model of Rutherford

The atomic model of Rutherford is constituted by a nucleus, protons, and electrons. Although, it is more common to talk about the latter only today. These revolve around the core. Which can be thought of as if it were a ball without more. It is positive. While those are negative. This is so that you cancel. Well, the electric charge of the atom is neutral.

More in: Atomic Model of Bohr

Every postulate is a proposition or propositions united by their respective conjunctions. Which does not need to be demonstrated? Exactly because of the obvious that it is by itself. In addition, it must not be contained by another postulate. But it must be exclusive and fend for itself. With this in mind, we can define Rutherford’s postulates. They are only 5.

Every particle charged with positive electricity is, with respect to the size of the atom, in a very small volume. The great part of the mass of the atom is concentrated in the nucleus. Every electron is charged with negative electricity. In addition, it revolves around the core. This is done at very high speeds and in its orbit in circular paths.

Finally, electrons and the nucleus are always held together. In effect, this happens because of the force of electrostatic attraction. Since remember that both are opposite poles. And, therefore, they attract.

It is a very complex mathematical formula. Due to its depth, we will try to express it as best we can. It is as follows. S = (Xntcsc4 / 16r) by (2QnQa / mv). Each of its parts has the following meaning.

S is not more than the number of alpha particles that are comprised in the unit area with a deflection angle fi. R means the distance from the point of incidence of the alpha rays in the dispersion material.

X is the total of the particles that will fall on the dispersion material. N is the total of atoms in the unit volume of the material. T, meanwhile, is the thickness of the sheet. Qn represents the positive charge of the nucleus. Qa is the positive charge of alpha particles. M is nothing but the mass of an alpha particle. V is the velocity of that particle.

Now, this formula accounts for the sheet used in the experiment. On it they should (expected) that the alpha particles be dispersed. Of course, only if the positive charge and much of the atomic mass was concentrated in the center of the atom.

It can serve you: Atomic Model of Dalton 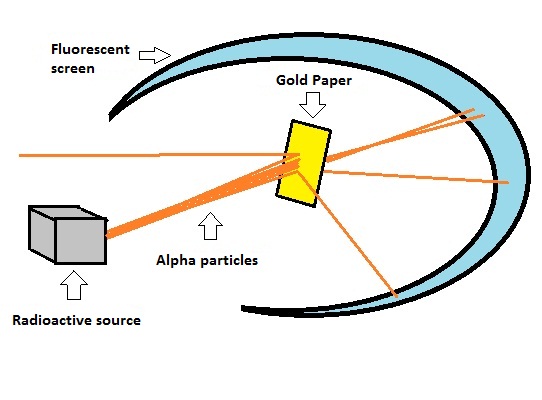 Made and perfected from 1909 to 1913, it consisted of bombarding a 100nm thick gold foil with alpha particles. These particles were atoms without electrons, so all they had were protons and neutrons. That is pure positive charge. So, if it was correct, these, the particles, had to cross the golden atoms in a straight line.

Any previous model considered that the positive charge was evenly distributed in the atom. This would make crossing it simple. Precisely because its load should not be so strong at any given point.

So, although it was not in his interest to deny this idea, he did. Exactly because when performing the experiment this did not happen. That led Rutherford to conclude that the atom really had a positive charge very concentrated in its center. Thus, for that reason, when trying to pass the Alpha particles, they were rejected. 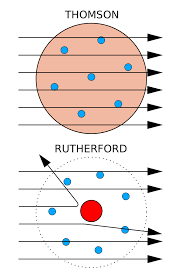 Limitations of the Rutherford atomic model

Although it served to account for some things of the atom, it was not to give it the rest. Exactly because it did not explain how the positive charges in the nucleus were held together. Since, if one addresses the basic electrical theory, one has that the positive charges should repel.

Importance of the Rutherford atomic model

The model served as an advance and basis to be replaced by a more precise model. Namely, Bohr’s model, which solved some of his problems. In addition, Rutherford’s atomic model began a whole period of new studies of the atom, thanks to the fresh concept it offered to the scientific community.

Summary of the atomic model of Rutherford

Basically the Rutherford model exists because of a coincidence. The same and its history could be summarized as follows. An experiment was conducted to verify a widely accepted idea in the scientific community about the atom. It was refuted by the experiment which generated a new conception of the atom. More correct and accurate. 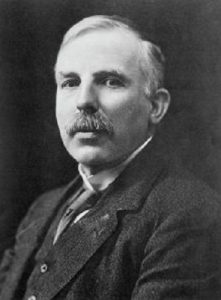 Rutherford was a professor of physics at the University of Manchester. He had already been widely recognized for his studies in radiation. Precisely for having discovered the alpha, beta and gamma-ray. As you can see, it was a whole brilliant mind.

However, the road to this atomic model would not begin until he was visited by one Hans Geiger. Of which, he was so impressed that he asked him to stay with him to help him in his investigations. From that moment, they set to work.

However, it would not be until 1908 that we could really say that there were significant advances. Indeed, in that year they conducted a very famous experiment. Which, Geiger had the opportunity to disclose when publishing about it in an article. This was called: “On the dispersion of particles by matter”.

The definitive moment, for which previous research and publications would give results, would be the year 1911. There, it was Rutherford in people who published a document, now clearly historical, entitled: “The dispersion of Alpha and Beta particles by matter and structure of the atom”. Here Rutherford realized a very complex mathematical model (and that, clearly, can only be understood by specialists in the area).

On this, Geiger would give an account of his foundation from an article in 1913. Where, he would basically explain the experiments by which he tried to verify the equation presented by Rutherford 2 years ago. The article was entitled: “the laws of deflection of alpha particles through large angles.” This is where the famous gold foil experiment is discussed. 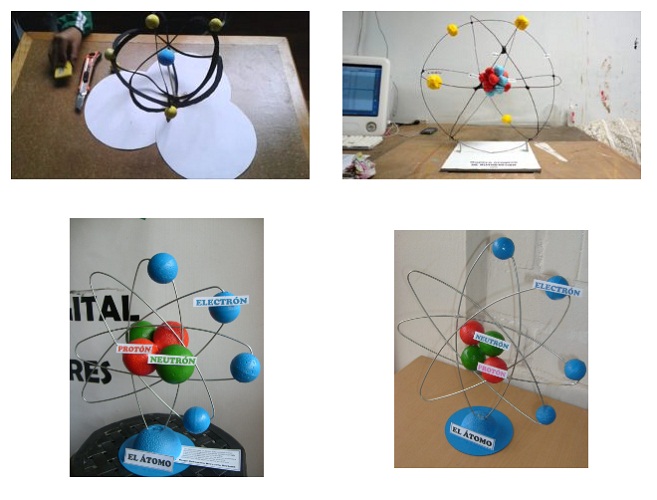 If you are looking for the atomic model of rutherford in the model . Below we have selected some models to give you a better idea of ​​the rutherford model.

If you still have doubts about the rutherford model look at these images. 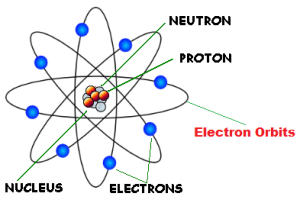 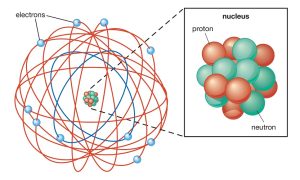 (Atomic Model of Rutherford with experiments and theory)