It is common to confuse the terms group and team, they are even used synonymously in daily life. However, they are totally different.

It is the union of several elements that may or may not be similar. There can be mathematical groups, chemical elements, companies, and people. In the case of people, they tend to form groups when they share or not, some type of opinion or behavior in common, such as groups of friends. Groups are also formed in order to meet an objective.

In the case of social groups, we find a set of individuals who play a role in society. These groups are structured and durable. The people who belong to one act respecting agreed norms, values ​​, and objectives for the good of the group and to achieve its ends. Some social groups are formed on the basis that they share a similar culture.

Teams are groups of two or more people who interact, think, and discuss in a coordinated and cooperative way to achieve a common goal. The teams act in a coordinated way to practice a sport, work, or recreational activity in order to achieve a goal. They require some logistics when selecting their members in order to combine skills and efforts in order to achieve the objectives. A team is also the name of a set of articles and resources that a person uses to carry out an operation or some activity. Also known as the equipment is the set of fixed assets such as utensils, instruments, and special appliances to achieve a purpose in an industry or company.

Differences between Group and Team

What is difference between General and specific objective? 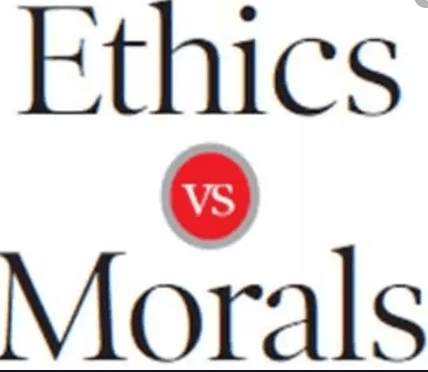