A mixture is a material formed by two or more components united but not chemically combined, that is, without chemical reaction and can be homogeneous or heterogeneous. A solution is a homogeneous mixture of two or more substances where one, called a solute, dissolves in another substance called a solvent or solvent.

A mixture is that material or result of the union of two or more components that have not presented a chemical reaction. Each component maintains its identity and its chemical properties. Some mixtures can react to certain environmental situations, that is, their components will react if the conditions are right.

A mixture is nothing more than the combination of two or more substances that maintain their identities and that can achieve alloys, solutions, colloids, and suspensions. That is, they are the result of the mechanical mixing of chemical substances such as elements and compounds without forming chemical bonds.

The components of a mixture can be:

The mixtures are classified into:

It is a homogeneous mixture of two or more substances where a substance or solute dissolves in another substance called a solvent.

Solutions can be classified into three types depending on the amount of dissolved solute. As the solubility of substances varies with temperature, the classification will always be assumed at a constant temperature.

Differences Between Mixture and Solution

Difference between Recycle and reuse 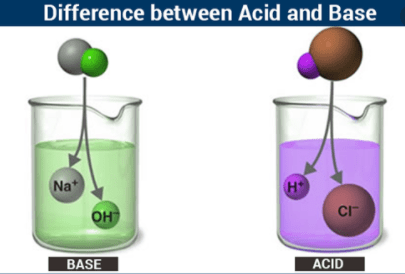 Differences between Conductive and Insulating Materials