Difference between outer and inner planets in tabular form

They are those that are farthest from the Sun and are located after the asteroid belt. These planets are known as giant planets since they are much larger than the inner planets.

Their atmospheres are very dense and because they are made up of gas and liquids, they are also known as gaseous planets.

They are those that have orbits farthest from the sun, their atmospheres are made up of helium and hydrogen, they also contain water, ammonia, and methane.

Characteristics of the outer planets

These planets have certain common characteristics:

According to a study carried out in 2016, the theory of a fifth gas giant planet was created, which would explain the anomalies caused in the objects of the Kuiper Belt. This planet is believed to have an orbit of 10,000 – 20,000 Earth years and similar in size to Earth or Neptune, its orbit is 20 times farther than Neptune’s.

The inner planets are those that lie before the asteroid belt. They are small planets formed by rocks and have an atmosphere, with the exception of Mercury.

These planets are also known as telluric or terrestrial. They are relatively dense and solid.

Characteristics of the inner planets 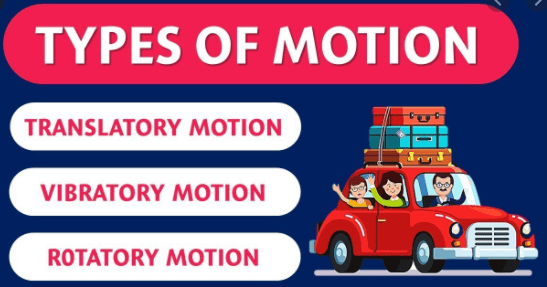 Types of motion in Physics

Difference between scalar and vector quantities

Difference between Series and Parallel Combination