The diiference between chemistry and physics is given here. Both are sciences that study the behavior of what makes up our world, however, they have notable differences that can be complemented to achieve a better understanding of the phenomena we experience.

The word chemistry comes from the Greek terms quemia and cumbia. It is the science that studies the composition, structure, and properties of matter as well as the changes that it experiences when a chemical reaction occurs. Chemistry also studies the relationship between matter and energy and how reactions behave with respect to time.

It developed from alchemy, a proto-scientific practice with strong philosophical roots that combined metallurgy, medicine, biology, chemistry, and the arts. Alchemy ends with the Revolution of Chemistry when the law of the conservation of matter and the theory of combustion by oxygen is established, both postulated by Antoine Lavoisier, a French scientist. Chemistry is divided into various branches or disciplines depending on the subject being studied:

Physics comes from the Latin physica, which means: natural, relative to nature. It is the science that studies the properties and behavior of energy and matter and the changes that do not alter their nature. Also, study time and space and how they are related to matter and energy. It is one of the oldest academic disciplines, it was part of many branches such as philosophy, mathematics, biology, and chemistry. During the Scientific Revolution in the 17th-century physics emerged as a unique modern science, however, with sciences such as mathematical physics and quantum chemistry, the limits to physics are very difficult to find. Physics is divided into numerous branches:

Differences between Chemistry and Physics 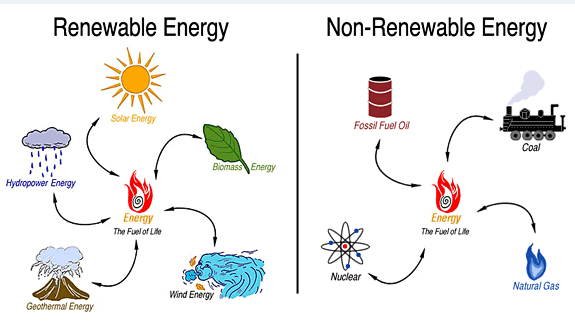 Difference between Metals and Non Metals in tabular form

Difference between Iron and Steel in tabular form