It is a process that occurs in the nucleus of eukaryotic cells and that precedes cell division. It consists of the equitable distribution of DNA. This type of division occurs in somatic cells and ends with the formation of two separate nuclei and the separation of the cytoplasm in order to form two daughter cells.

It is the type of division in which the nucleus of the cell keeps intact the genetic information contained in the chromosomes. This passes intact and without modifications to the resulting daughter cells.

Its result is the continuity in the hereditary information of the mother cell in two daughter cells.

Meiosis is a form of cell reproduction that takes place in the gonads or sex glands for the reproduction of gametes. It is a process of cell division through which a diploid cell experiences two successive divisions in which it is generated with the ability to generate four haploid cells (with half the genetic load)

It is a process of vital importance because in complex organisms it is the mechanism through which the ovules and sperm are formed.

In this process, two nuclear and cytoplasmic divisions are produced, known as first and second meiotic divisions of meiosis I and meiosis II. In both, we find prophase, metaphase, anaphase, and telophase.

Difference between Mitosis and Meiosis

Difference between theory and hypotheses 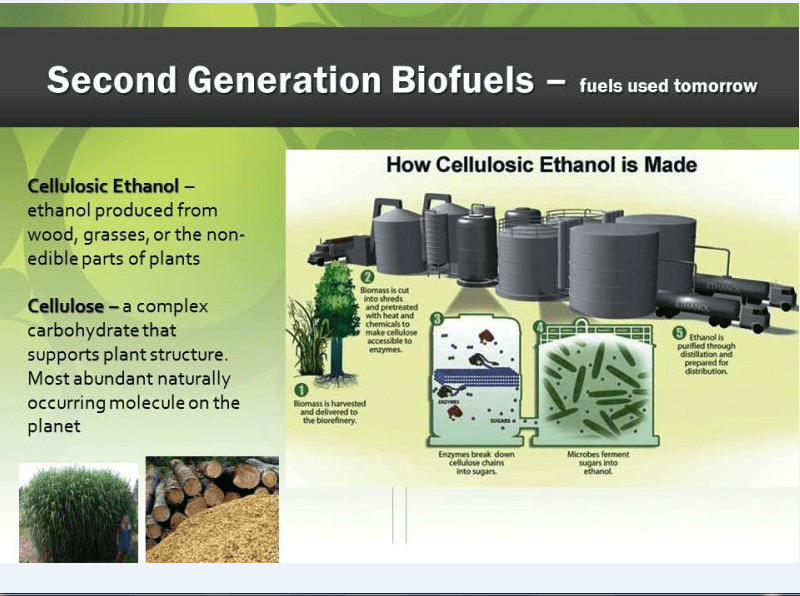