The diffusion refers to mixing two gases together. For example, the aroma of a meal when entering a room is a consequence of the mixture of two gases. That is its dissemination.

If the pressure and temperature conditions are the same, the rate of diffusion of the gases is inversely proportional to the square roots of their molar masses.

The effusion is the process by which a gas escapes outside a container through a small opening or crack in it. Thus the effusion rate is directly proportional to the speed of the molecules.

This means that, if a heavy gas molecule has an effusion, it will do so more slowly than a lighter gas molecule, in which case the effusion will be faster. A deflated balloon is an example of effusion.

Difference between Ophthalmologist and oculist

Difference between Active and Passive transport with examples 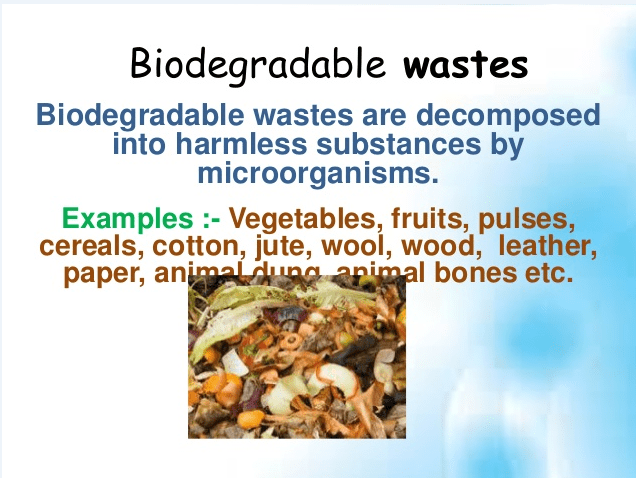